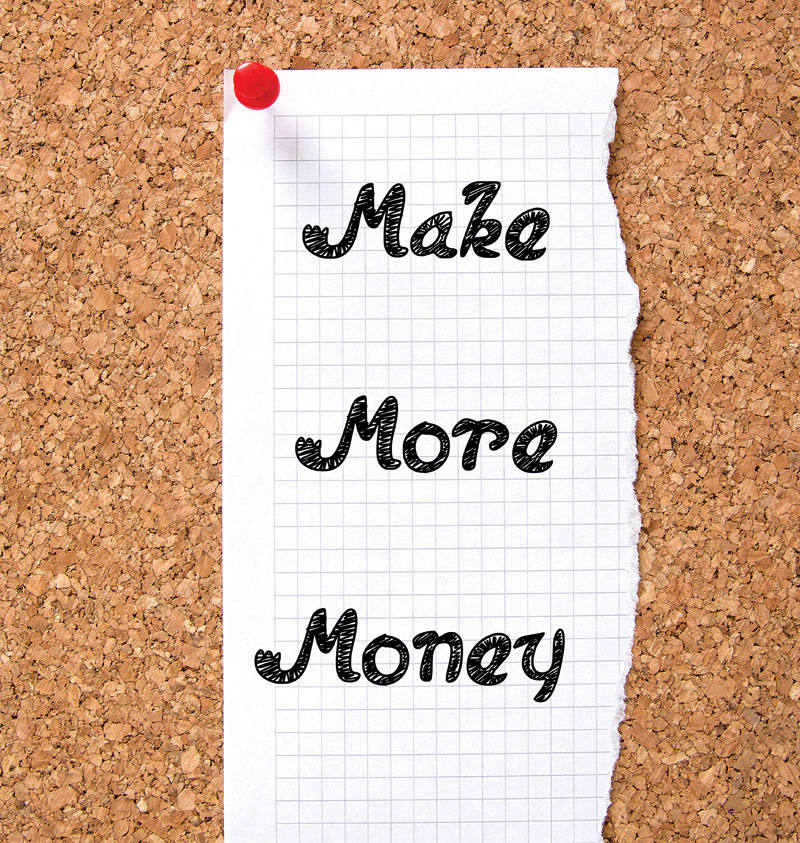 You’ve probably heard of the Millionaire Next Door, The Richest Man in Babylon, Dave Ramsey’s Total Money Makeover, Rich Dad Poor Dad, Graham’s The Intelligent Investor, Think and Grow Rich, and The Millionaire Mind. I’ve read them all, and many many more just like them. The thing is, they all say about the same thing.  In my experience, if you follow that advice, it will work to generate wealth.  In this article, I’ve picked out the top 10 steps you can take to generate wealth for the long haul.  Certainly there is some value to reading all of these books, but I for one like to keep things simple.  So let’s get started! Here are my top 10 steps to generating wealth.
More information on each of these steps can be found in the full article. 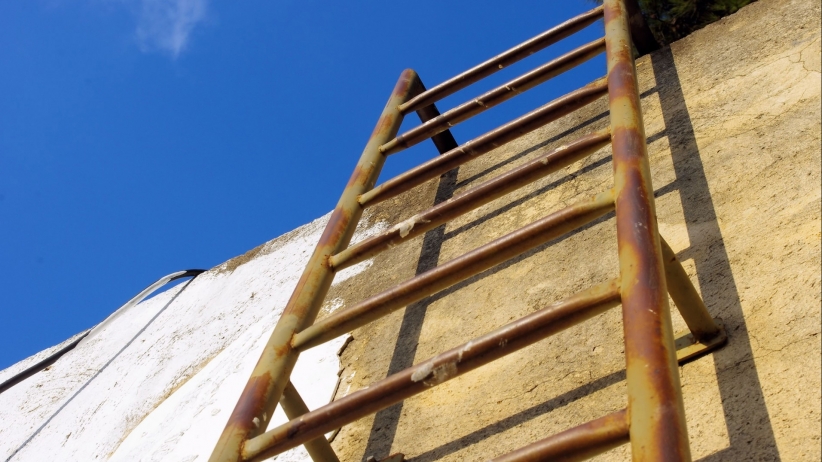 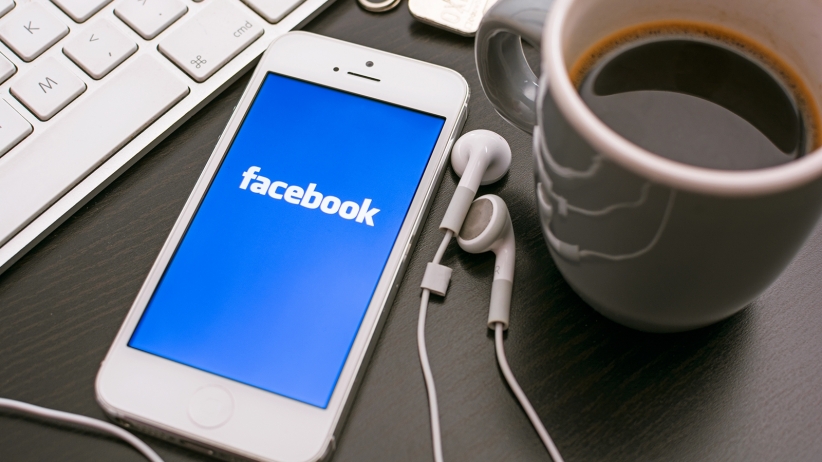 Social-media behemoth Facebook just released a new set of features and recommendations designed to help businesses create and feature videos that don’t depend on sound.

If a video in a Facebook feed starts playing sound loudly when people aren’t expecting it, then four out of five people will react negatively both to the platform on which the video is playing and the advertiser, according to the social-media giant’s research.

Therefore, Facebook says, advertisers should be making videos that do not depend on sound. To help business owners, Facebook says it will be unveiling a tool in coming weeks that will allow businesses to opt in for automatic captions on videos, rather than having to independently add them. Also, businesses that advertise on Facebook now have access to a new reporting metric that displays what percentage of people watch video ads with sound. 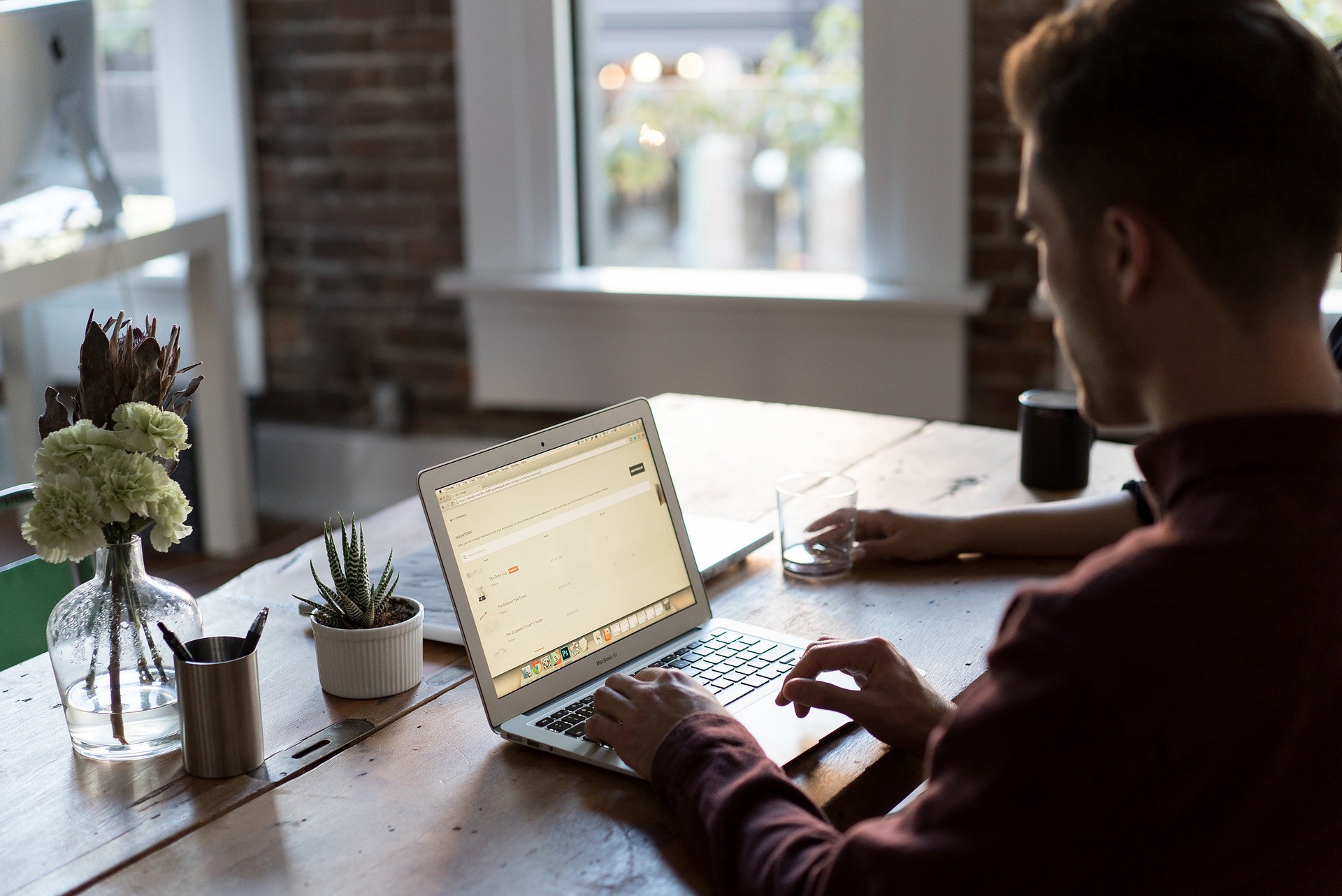 What exactly do investors look for in startups and founders? When you’re looking to fundraise, the answer to this question can sometimes feel like a mystery. Unless you’ve successfully sought out investors before, you won’t always know how best to connect with them, prepare for meetings, and emphasize exactly the information they most want.

Over the past several months, dozens of investors have shared what they look for when making investment decisions with the Product Hunt LIVE Chat community. We scoured through those conversations to pull out some of the best advice from 13 different investors. Read on to learn exactly what blows them away—and what ultimately makes them want to invest in you and your startup.